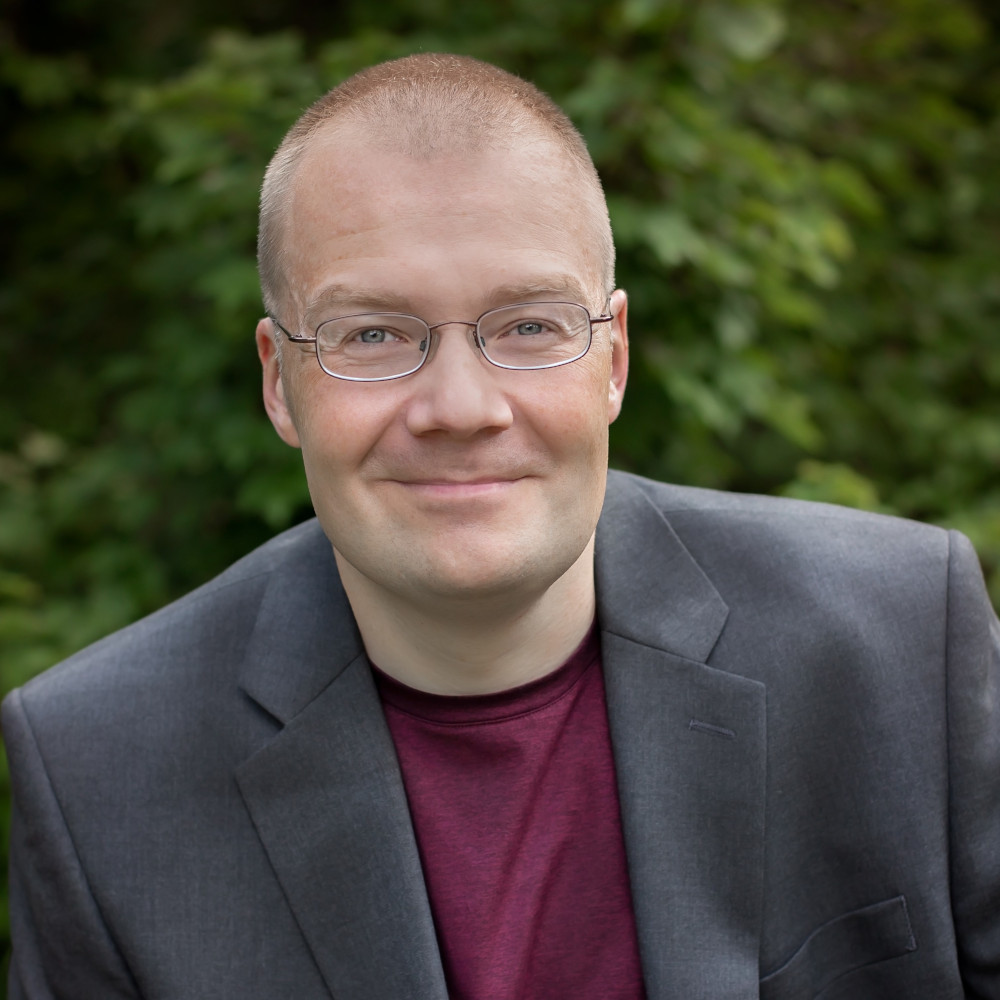 Philip is a General Dentist (DDS). He graduated from the University of Detroit Mercy School of Dentistry in 2010. He is currently on activy duty in the Army, however he is doing appearances only as a civilian.

Behavior and belief have a well-documented mutually-causal relationship. Because of this, compulsory masking and the associated methods designed to increase compliance turn out to be an overt and highly effective way to actively manipulate a substantial portion of the population into believing that they should wear masks.

The Danish Facemask Study by Bundgaard et. al., published in November 2020 [1],  is famous for being the only randomized controlled trial in 2020 which examines the effect wearing medical masks has on the rate of SARS-CoV-2 infections when compared to wearing no masks at all.

One of the most significant findings of the Danish Mask Study, however, has not received the attention it deserves, perhaps because it is not directly related to the virus, or perhaps because it has implications many of us would prefer to ignore. This crucial gem of a finding is buried in the supplemental material. If anyone doubts that the mere act of wearing masks can alter their belief about whether or not they should wear masks, let me show you this study’s participant exit poll: 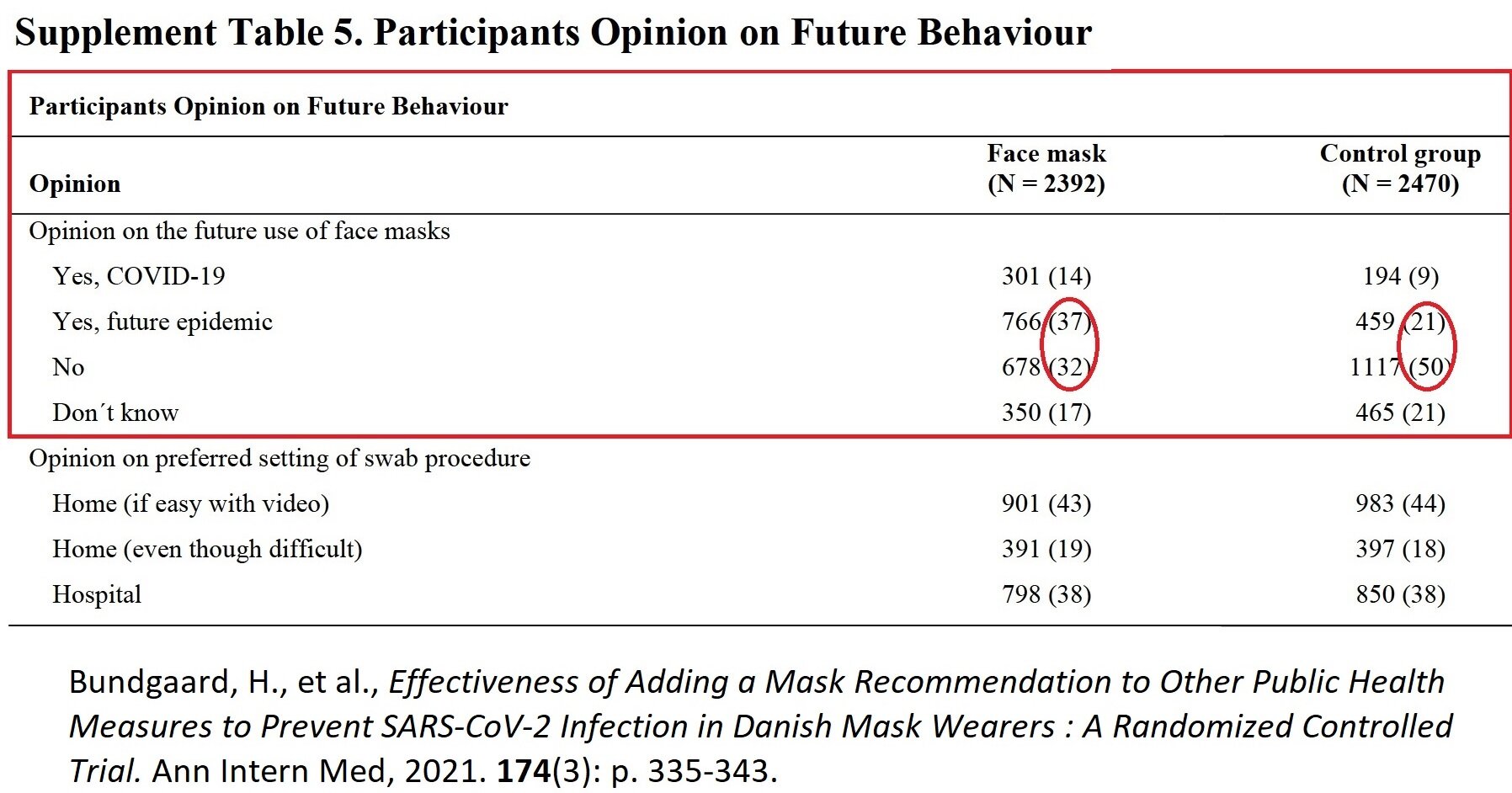 The two study cohorts, masked and non-masked, were randomized at the start of the study. This means these two groups began the study with the same belief distribution regarding whether or not masks should be worn. The dramatic divergence observed in the exit poll demonstrates that even in the absence of legal compulsion and strong social pressure, the mere act of routinely wearing masks for less than two months shifted 16-18% of the mask cohort’s participants to favor wearing masks. This shift is greater than the popular vote margins of most presidential elections throughout America’s history!

Can anyone seriously doubt that the effect of mandatory facemask-wearing on belief has been even more pronounced in areas where mask-wearing has been compulsory, reinforced by pronouncements from authority figures, combined with overwhelming social pressure, and backed up by threats of civil or even criminal penalties? Imagine what could happen to people’s beliefs if two months of such mask-wearing stretched into two years. Sadly, we don’t have to imagine – we’re in the process of living it out at this very moment.

Anyone who favors mask mandates might see these survey results as more evidence to support that belief, but everyone who values independent thought and freedom of belief will find this very disquieting.

Social and behavioral psychologists have spent the last century meticulously studying the influence of individual and group behavior on belief. Regardless of how many will admit to it or are even aware of it, doctors and scientists are just as susceptible to the effects of basic behavioral psychology as anyone else.