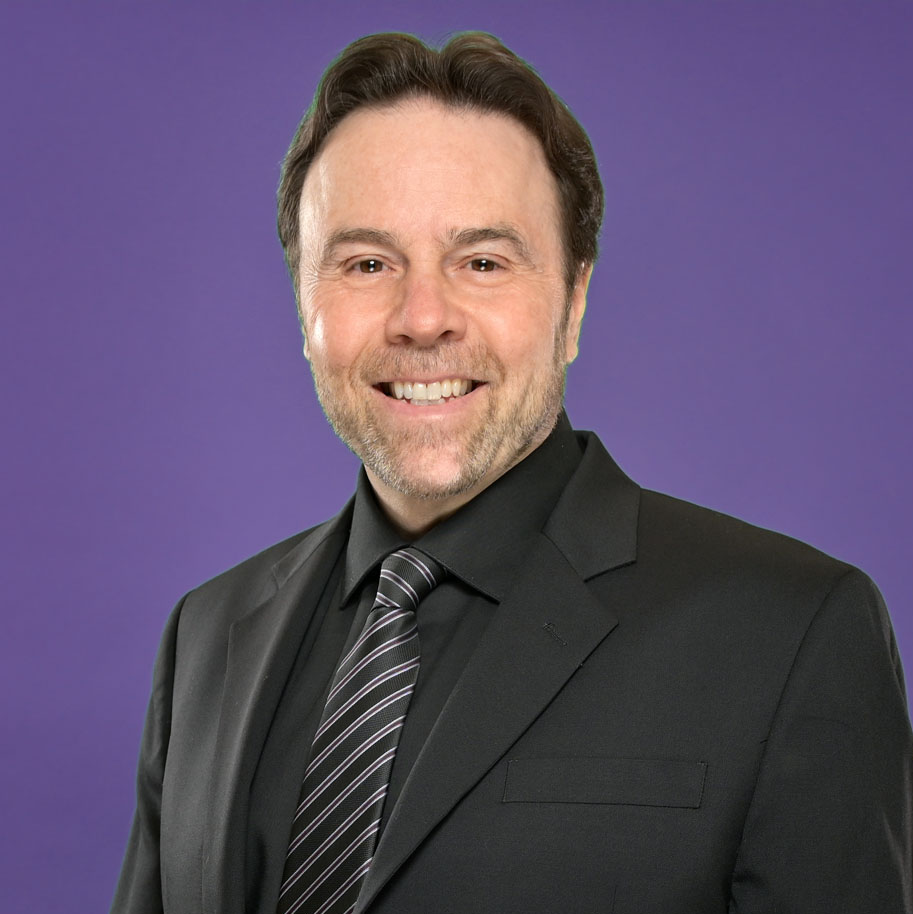 The Art and Soul of Forgiveness

Born and raised in the NYC area, Peter attended college and law school in Upstate New York. After law school, he moved to Los Angeles to pursue a career as an entertainment attorney. Today he the author of, Be Bigger Than You Think You Are, is a speaker and teacher, as well as an award-winning, internationally published, fine art, portrait and commercial photographer.

“It’s a fake! The picture is Photoshopped!”

“Ugh, here we go again,” I muttered to myself.

This wasn’t the first time someone had dissed my photos on Facebook. I’ve been a professional photographer for more than 15 years and certain people pride themselves on attacking what they believe to be Photoshopped images online – like they’re protecting the world from fake photos.

The shot in question is of the Statue of Liberty seemingly right in front of the Empire State Building. I’m a NYC-area photographer and go out of my way to find amazing views and angles of the Big Apple. This was an actual photo taken from Bayonne NJ using a telephoto lens. The optical compression of the lens (think how telescopes make distant objects appear closer) erases the five miles that exist between these two NYC icons. The result is a stunning – but entirely real – photograph. There’s no editing or manipulation of any kind in the image. (Most New Yorkers I know have never been to Bayonne, NJ. If they had, they wouldn’t question my shot. J )

My first thought was to attack back: “Get a life asshole. It’s a real photo. Just because you can’t do it doesn’t mean it can’t be done!” But I had tried that in the past and it never went well. Beyond that, I’ve spent the better part of the last 25 years trying to change how I interact others. Between 12 Step programs, self-help books and all kinds of workshops and seminars, I’ve made a real shift in how I see myself and how I deal with others.

The vast majority of people on social media are great. I gotten a tremendous amount of love and support for my pictures.

But every now and then I come across a disbeliever.

So in the spirit of doing things differently, I sent the person a private message. I thanked him for taking the time to comment on my photo and told him a little bit about myself. Then I assured him the photo was genuine.

He responded almost immediately: “I don’t care who you are or what you do – the photo’s a fake. I’ve lived in New York for years and that alignment is not possible.”

Hmmm… now what. I decided to take the high road: “I appreciate your comments. But I assure you it’s a real photo.”

I can’t recall his exact response, but it had a least three expletives in it (New Yorkers can be a tough bunch at times!) So I decided stop the messages for the night.

I was about to let the whole thing go when something prompted me to look at his profile. Turns out he was also an artist and photographer and owned a business selling his images in NYC’s souvenir shops.

As I perused his pictures (some of which was quite good by the way), I saw it – an image that was highly similar to mine. Except it was clearly a composite of several NYC landmarks (including the Statue of Liberty and Empire State Building) that were obviously cut and paste together. It was more a piece of pop art – something that would appeal to tourists – than an actual photo.

Psychologists define projection as a defense mechanism whereby an individual attributes unwanted traits within themselves to another person, usually without realizing what they’re doing. I’m not a therapist and can’t say for sure what was going here. But if this person was projecting his own penchant for Photoshopping images on to me, then suddenly this all made sense: his comments were actually about him, not me. Thus I didn’t have to take those comments personally.

The next day I messaged him again. I told him I had checked out his work and was genuinely impressed. I also asked him about his souvenir business. While no more four letter words, he still seemed guarded. He eventually told me he and wife had an online and wholesale NYC souvenir business. They targeted The Big Apple’s ample tourist trade. They were Eastern European and came to the US to make a better life for themselves.

The next day I sent him a Friend Request on Facebook, which he accepted, and I publicly liked and commented on several of his images. He eventually did the same for me.

As our conversations continued, at one point I offered to show him the spot where I took my photo. As locations are usually well-guarded secrets amongst photographers, I think this got his attention and he finally let his guard down.

We continued messaging each other and the more I got to know him, the more I liked him. He and his wife were real hustlers. They had built themselves a nice little business plying the NYC souvenir trade.

Now here’s where it gets interesting: he eventually became a customer of mine. I was able to turn the tone of our conversations so much, that he licensed one of my photos for his souvenir business. Even better, he introduced me to a larger company in the same line of work. While I didn’t do any business with that company, I was able to learn a ton of great information about the souvenir business from them. I then took that information and went to an even larger, national souvenir company and ended up doing a nice five figure deal with them for several of my photos. Those pictures are now on all kinds of souvenirs in shops throughout New York City (I am the NYC refrigerator magnet magnate!)

And none of this would have happened if I had went to war with this person over his comments.

Looking back, I can see he was a really nice guy who was probably just having a bad day. By not taking his actions personally, I was able to turn an ugly situation into something positive – and I made some good money to boot!

As I mentioned earlier I’ve been working on myself for nearly 25 years. During that time, I’ve learned a lot about forgiveness. In particular:

1. Forgiveness is something we do for ourselves by ourselves. The reality is, forgiving someone else is good for us. It frees us from hatred, anger and resentment. We can still hold the other person accountable (see #2 below). But we do it without war, anger or violence. Likewise, forgiveness doesn’t require the other person’s involvement. Telling someone we’re forgiving them is not only unnecessary, it may actually make things worse. Most people don’t think they’re wrong – or else they wouldn’t be doing what they’re doing. So telling them you’re forgiving them probably won’t help (unless they’ve admitted they were wrong and asked for forgiveness). For this reason, it’s best to keep your forgivenesses to yourself, within the confines of your own heart and mind.

2. Forgiveness doesn’t mean we’re letting the bad guys off the hook. We’re not condoning someone else's inappropriate behavior. Loving another doesn’t mean we stop loving ourselves. We can still protect ourselves and hold the other person accountable. The difference is we find a way to do it with love. Having healthy boundaries with others now is a great way to avoid having problems with them later.

4. All forgiveness is self-forgiveness. A Course in Miracles says we see in others all that we have not forgiven in ourselves. For me, I realized some time ago that if I saw the world the way other people see the world; and if I saw myself the way they see themselves; then I'd probably be doing the exact same thing they’re doing. And that makes me the same as them. This recognition opens the door to self-forgiveness while also forgiving others.

Peter Alessandria is a professional photographer and former Entertainment Attorney based in the New York City area. He recently published his first self-help book entitled, “Be Bigger Than You Think You Are! Overcoming Our Self-Imposed Limits to Have the Life We Want.” In it, he talks about how he overcame his paralyzing fear of criticism and rejection eventually went on to win more than 70 Awards for his photography. His pictures have been featured on the National Geographic website, The Huffington Post, “LIVE with Kelly,” NBC-TV NY, Fox TV NY, The Weather Channel and more. He’s also an Official Photographer for Fireworks by Grucci® and has travelled the world photographing their performances. Peter presents weekly online “Bigger Than You Think You Are!”® workshops and is available for one-on-one coaching and business consulting. Learn more at www.bebiggertoday.com