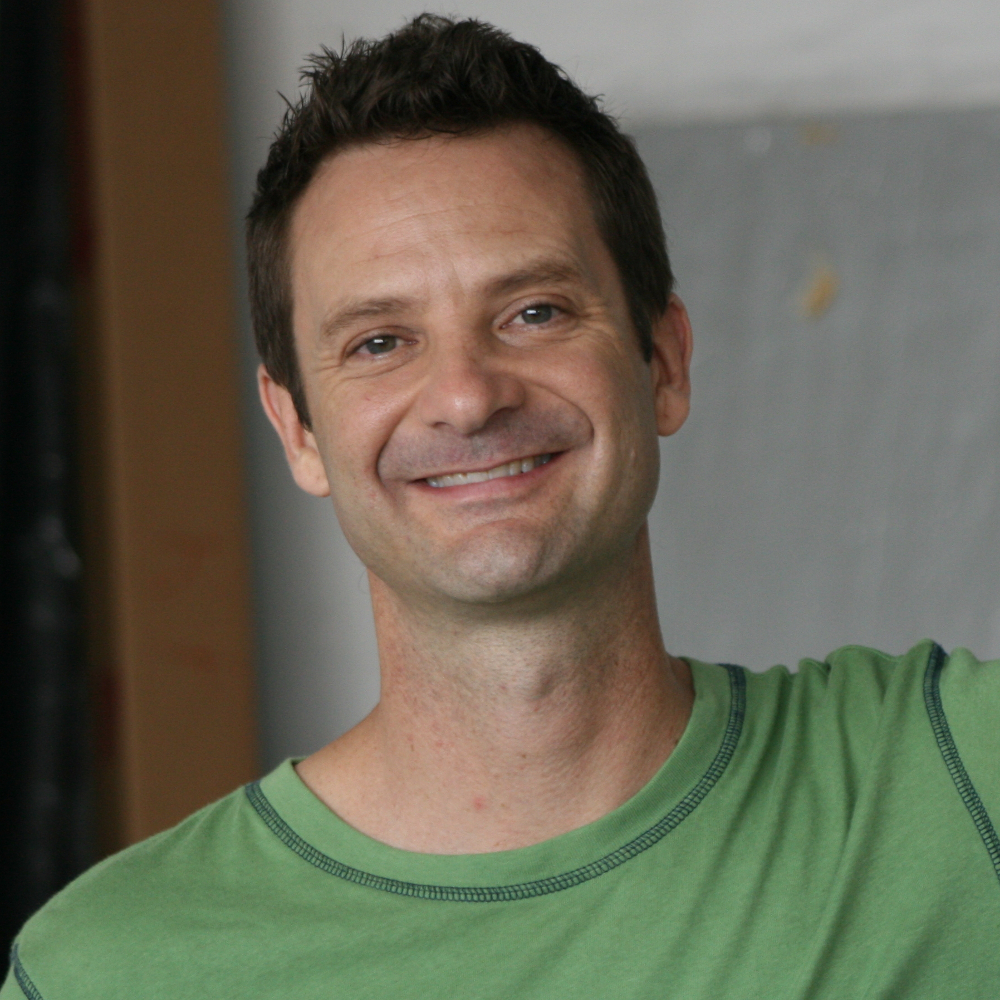 Weird Ingredients in our Food

After a near-death experience, Peter Bedard was faced with the greatest challenge of all: Living a life in severe physical, emotional, and&nbsp;spiritual&nbsp;pain. The former dancer soon discovered that the anger and frustration he felt because of his injuries were not only keeping him&nbsp;in&nbsp;pain, but were waiting to teach him the greatest gifts of his life. &nbsp; Now, a celebrated author and healer, he helps thousands of people globally to live a life of full potential while integrating the lessons of pain into balanced living. Peter is the owner of ConvergenceHealingTeas.com and Peter's book, Convergence Healing: Healing Pain with Energetic Love,&nbsp;is in bookstores now! His newest book, "When Happiness is Work, A 30 Day Guide to Creating a Life of Joy and Healing Depression" is taking pre-orders NOW prior to publication!

In the seemingly never ending push to create things more cheaply, the food industry is constantly looking for ways to substitute chemical flavoring for natural flavors and cheaply make our food look more “attractive”. Below is a list of flavors, like beaver glands substituting for vanilla extract, and processes that the food industry uses to seduce us into eating more and more processed foods.

Beaver Butt – Kill a beaver, pull out a gland called the castor sac located next to the poor beaver’s anus, add a little urine, and VOILA! You have Artificial Flavoring! You’ll find this listed as a “natural flavoring” or “vanilla flavoring” on product labels.

Liquid Smoke – Burn some saw dust, capture the smoke in water or vegetable oil, and add it to whatever you like.

Shellac – Gather up the secretions from a insect native to Thailand and you get a shiny substance that can be coated onto jelly beans and other hard candies for that glossy finish. You’ll find this listed as “confectioner’s glaze” on food labels.

Plumping –Plumping is a process of injecting salt water into the meat thus enhancing the flavor and increasing the weight of the meat…so they can charge you more. Look for these on your ingredient label to see if your chicken has been plumped – “flavored with up to 10% of a solution” or “up to 15% chicken broth”. Plumping not only increases your cost at the register but it also adds 5 times more (and up) of the salt content in the meat.

Carbon Monoxide – Yup, the stuff that will silently kill you. Gratefully this practice isn’t widely used anymore but carbon monoxide can be pumped into meats to keep them looking pink. Yuck!

Mechanically Separated Meat – Basically you power-wash the bones after slaughtering an animal and all the little bits left over are turned into a paste like batter that can be added to things like ground beef and hot dogs.

Gelatin – Boil pig skins after slaughter and you get this wonderful thickening agent that makes jello! There are different types of gelatin but most gelatin used in foods comes from pig skins and can be found in frosted cereals, yogurts, candy, jello, etc.

Fish Bladder – Pull out fish bladders, also known as Isinglass, dry them up, add them to a pint of beer and your beer will have that warm golden glow. And you thought that was from the hops!

Sawdust – Would you like some sawdust with your cheese? Virgin wood pulp (also known as saw dust) is added to keep it from clumping. On ingredient labels this is listed as Cellulose.

L-cysteine – This softening agent often found in breads is made from human hair or duck feathers although the majority of L-cysteine (80%) comes from human hair. This puts on whole new twist on the experience of finding a hair in your food…

+ Sodium Bisulfite – This cleaning ingredient often found in toilet cleansers can also be found in your favorite potato chips as it is used as a preservative to extend the shelf life and bleach out the discoloration of the potatos.

Bone Char or Bone Ash – Also known as Calcium Triphosphate is used to filter and discolor sugar. It also makes a great fertilizer and fantastic china.

Titanium Dioxide – This whitening agent is found in salad dressing, icing, and many foods that appear more appetizing when they’re super white in color. It is derived from titanium and can often be contaminated with lead.

Cow Stomach – Rennet is an ingredient used in most cheeses that derived from the stomachs of cows.

Ammonia – Many meat products contain deadly bacteria so ammonia is used in the gas form primarily to kill these dangerous bacteria. You won’t find this on the label as the FDA has deemed the process to be safe and labeling isn’t required.