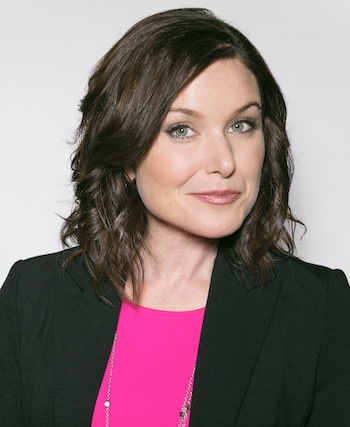 Shannon O'Dowd is an on-camera host, commercial spokesperson, and media trainer/on-camera hosting instructor. Shannon has been working on both sides of the camera for well over a decade.

This really does seem a Disney princess story come to life.

-Americans see celebrities as our royalty, so is this American Royalty marrying British Royalty? Her family begs a different story.

-Did Queen Elizabeth only agree to the wedding if Meghan agreed to retire as an actress? (Love scenes, lewd language/behavior, etc.)

-We know her parents have been invited but a lot of her extended family has been snubbed. Was the crown the one that made that call or the couple?

-We are breaking SO many norms with the way we see the royal family and the standards they require. Not only is she foreign, she also comes from a family that is not considered"well bred" and she is of mixed race. How has a marriage like this been permitted when it is SO outside what we expect from the royal family?

-Will Meghan be happy with a life of strictly humanitarian and public service when she has worked so hard to be a working actress in Hollywood. Will she be like Grace Kelly and handle this transition from Hollywood actress to royalty with poise and polish? Though we know Grace greatly missed acting and the creative outlet it provided.