The most dangerous person in the world has been kidnapped. George Spel 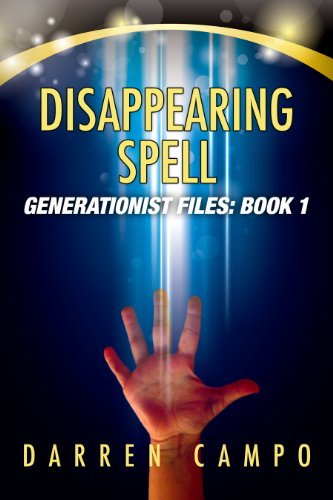 The most dangerous person in the world has been kidnapped. George Spell is a deadly military mastermind, government spy and skilled assassin. As the son of House Speaker Madeline Spell, he is also political royalty. George Spell is also just seven years old. How did a child become such a deadly player on the world stage?

As George finds out more about who kidnapped him and why, he begins to learn the secrets behind his existence and where he truly came from. Is George Spell the pinnacle of a worldwide conspiracy centuries in the planning, or the ultimate tool in a blood vendetta against his family?